On Sunday, May 26 there was a memorial service held at the Winfield City Cemetary. Bro. Mark Moore Pastor of Bethel Apostolic Church gave words of encouragement and thanked the veterans for their service and self-sacrifice to this country.

He followed with a prayer with all those gathered to pay tribute to servicemen who were killed in service to the country. Below are some photos from the event. Click on each photo for a larger view. 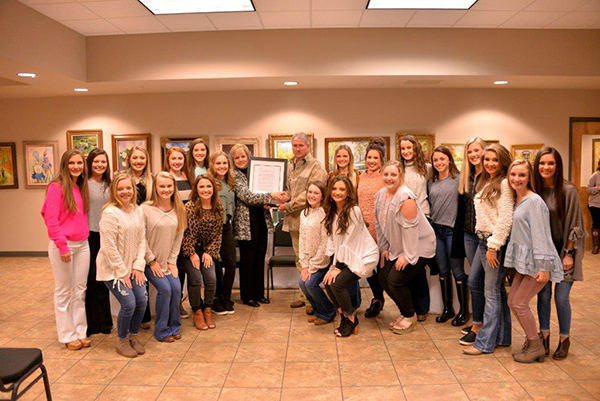 The members of the 2018 - 2019 Winfield High School Varsity Cheerleader Squad are: 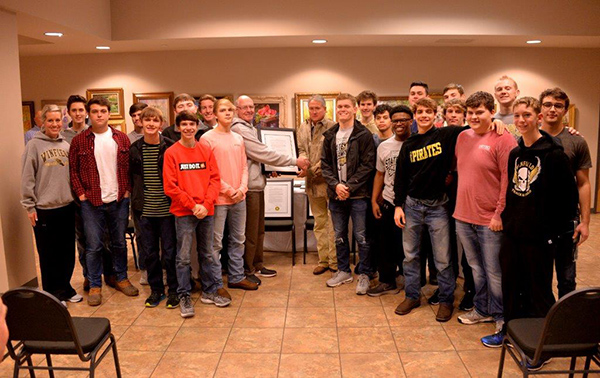 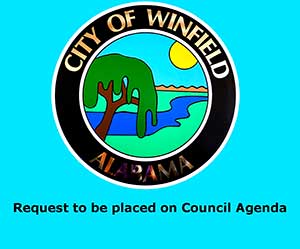